This App contains audios and videos of various scholars in Hausa, Yoruba, Kanuri and Fulfulde languages. Currently it has voice of Sheikh Jafar Quran Tafsir and his lectures (various topics, tambayoyi and Sifatussalatul Nabiy book translation) in Hausa.

Other things included are lectures done by women, wakokin Hausa together with Fulani and Kanuri Poem. We are also working to include Sheikh Dr. Ahmad Ibrahim (Sahih Bukhari and Sahih Muslim Hausa translation), a forum to seek for fatwa on any Islamic issue, weekly Juma’a Khutba topics, etc. 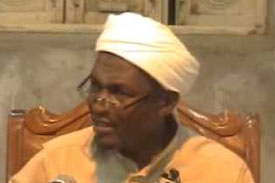 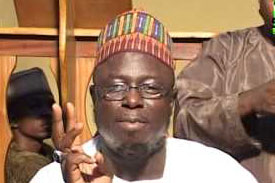 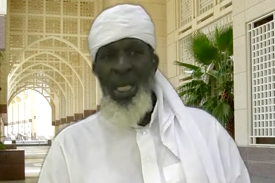 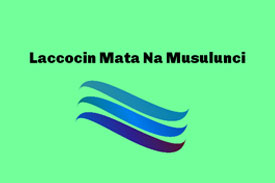 Please enter the details of your request. A member of our support staff will respond as soon as possible.